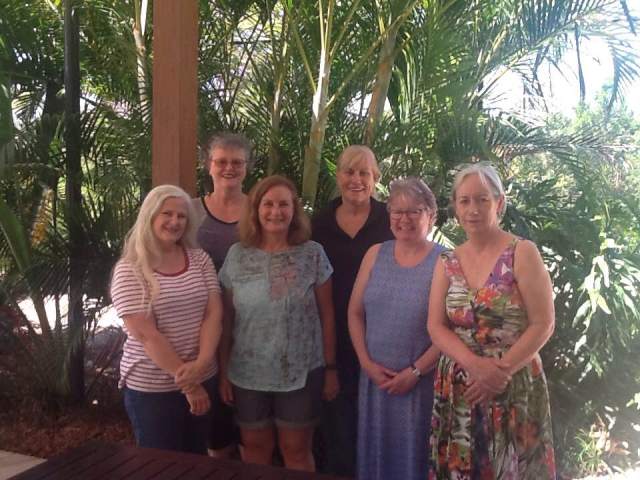 The Ten Penners are gathering new stories for the next anthology. It’s exciting and with Christmas not far away, the ideas are gathering momentum. I wrote another little story yesterday as a second adventure for Trinny. It’s all coming together!

I am an author of SciFi Books 'Dual Visions' and it's follow up 'Vashla's world' now retitled Book 1 and Book 2 of the Ancient Alien Series, as I've written the third in the series currently titled Travellers. I also write book reviews, articles and short stories. As a member of The Ten Penners, I've written six short stories in a collaborative our anthology for children called Fan-tas-tic-al Tales (released 2009), and nine stories including a novella in Mystery, Mayhem & Magic (released 2017). They are both available in hard copy and on Amazon as ebooks. I also contributed to 'Spooktacular Stories' a Share Your Story anthology launched in October 2019. I blog to showcase my work. My book reviews appear in PIO (Pass It On) and e-Writeabout. I'm a happy Grandmother to two beautiful girls, wife of the ever tolerant Clive, mother of our son Simon and mum in law to Cassie. I lead a busy life.
View all posts by jillsmith →
This entry was posted in Recommended, the ten penners and tagged australian authors, books, children's stories, childrens books, elli housden, entertainment, friends, jennifer phillips, jill smith, julie baythorpe, kate russell, marion martineer, novel, short stories, the ten penners, writing. Bookmark the permalink.