I set myself 40 books to read and I made it! Fourteen days into 2018 and I’ve finally finished this post. So this is the year that was 2017 in books read and reviewed by Jill Smith.

Then onto one of my all-time favourite series by the inspirational Isobelle Carmody – The Sending (The Obernewtyn Chronicles, #6)

Then The Cat in the Hat learning Library box set I bought for my granddaughters. Brief reviews of four of these I put in Goodreads.

Next was this delightful young adults book Starlight Stables also a horse loving granddaughters book, by Soraya Nicholas, who I met at Somerset Literary Festival.

Then the heart touching and wonderful book The Fix-It Man by my writing friend on Facebook and in life Dimity Powell with truly magical illustrations by Nicky Johnston.

because I’d watched the TV series and had to read Liane Moriarty’s original to see how different the book was from the series. As always the book has more detail and depth but I say both Liane being an Australian author and the TV  series with Nicole Kidman can stand proudly with their products.

Next, I read The Phoenix Rising by Helen Ross Lee, a memoir by a woman with great determination who rebuilt her life after a devasting hang gliding accident.

Next, for a much lighter and very quick read, I accepted another review request from an author from The Book Review Directory and There’s a Stinky Goblin in the Shed by Andrea Kaczmarek, and illustrated by Eva Kunzel

As during 2017 my fellow writers in The Ten Penners adults writing for children’s group was compiling our latest anthology I thought it was time to read books that would be children’s and young adults. So it’s no surprise that the next few books were in that genre range. Mostly YA’s by marvellous Australian authors.

Sophie Masson, I requested her book through Facebook and got her to send me a personally signed copy of Jack of Spades.  Karen Foxlee, Robert Newton and Kim Kane were all books I bought from Somerset Celebration of Literature. 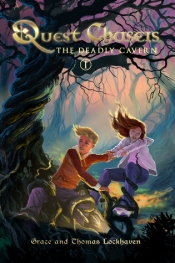 Carole Wilkinson had Dragonkeeper there also and I just had to buy it. Continuing the YA’s books I accepted another author from The Book Review Directory and read Quest Chasers, The Deadly Cavern.

Then I was lucky enough to enjoy a holiday in England and I picked up a copy of Our Zoo at Chester Zoo. And we went to The War Rooms so I picked up Churchill War Rooms Guidebook which was fascinating. 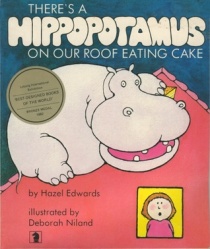 Then back to adults reading, Wildflower Hill by Kimberley Freeman. I love her darker books as Kim Wilkins, so I thought I’d try this. I’m glad I did. Many more of her books to be read.

Then as I’d been reediting and working Dual Visions my own Science Fiction book, I threw in a review of that too. Now it’s follow up is out in the world too – Vashla’s World. 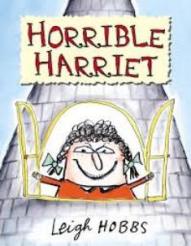 Followed by B is Burglar by Sue Grafton

Then I purchased Ruben by Bruce Whatley a children’s picture book (but so much more) I gave it 5 stars and will keep it as a treasure forever. This is a book with everything a true artist can create, the story is so touching and the images throughout with intricate details are so stunning.

Then back to Kimberley Freeman with Duet.

Next, I read a book by fellow Ten

Penner and friend Julie Baythorpe she has written a series Under the Fig Tree: … a Reid Devron Murder Mystery. It was a great read.  Shortly after I read Silo Deadfall in the same series.

After reading Peter Watts The Frozen Circle another greatly admired and much read author. 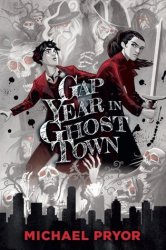 And treating myself to fellow Australian author who I’d met at Somerset also Michael Pryor and his brilliant YA book Gap Year in Ghost Town.

I continued to read my friends books with It Begins but never Ends by Sandra Rogers, and her other great book Waves of Torment.

Then I treated myself again (I just love YA’s)

to Nevermoor: The Trials of Morrigan Crow by Jessica Townsend. Which was truly unique and brilliant and deserving of the accolades it’s been receiving.

Then onto completely different genre in a darker mode, my fellow workmate wrote Something I Can Never Have, a reflection of a very difficult time in her life. 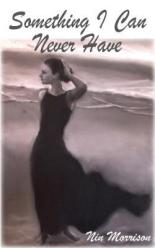 Then I re-read my best friend and fellow Ten Penner Kate Russell’s
Shadow of a Soldier. It’s a great read too.
Then I added my own review of the book The Ten Penners had finally produced after much diligent work by all eight ladies. Mystery, Mayhem & Magic made its way into the world. To round the year off I read The Sword of Shannara (The Original Shannara Trilogy, #1)  I read this because I’d been watching the series on TV and wanted to see where a story with humans, elves, magic and a Warlock Lord originated. 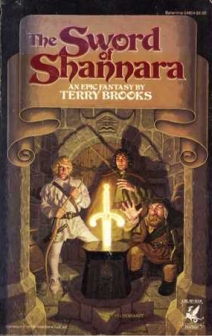 I am an author of SciFi Books 'Dual Visions' and it's follow up 'Vashla's world' now retitled Book 1 and Book 2 of the Ancient Alien Series, as I've written the third in the series currently titled Travellers. I also write book reviews, articles and short stories. As a member of The Ten Penners, I've written six short stories in a collaborative our anthology for children called Fan-tas-tic-al Tales (released 2009), and nine stories including a novella in Mystery, Mayhem & Magic (released 2017). They are both available in hard copy and on Amazon as ebooks. I also contributed to 'Spooktacular Stories' a Share Your Story anthology launched in October 2019, and have another story accepted in the 2020 ‘Tell em your dreaming’ anthology to be released late 2020. I blog to showcase my work. My book reviews appear in PIO (Pass It On) and e-Writeabout. I'm a happy Grandmother to two beautiful girls, wife of the ever tolerant Clive, mother of our son Simon and mum in law to Cassie. I lead a busy life.
View all posts by jillsmith →
This entry was posted in book review, Mystery, Mayhem & Magic!, Recommended, somerset celebration of literature, the ten penners and tagged Book Reviews, books, childrens books, Goodreads, kids books, memoirs, memories, writing, young adults books. Bookmark the permalink.